When you need an ultrasound or sonogram, you probably have a lot of questions. Read on to learn more about this procedure and have an idea of what to expect.

What Is an Ultrasound?

Ultrasounds are a safe imaging technique we use to view the movement and structure of internal organs or blood vessels in real time. Also called sonograms, ultrasound images are captured using high-frequency sound waves, not radiation. Because it doesn’t expose the body to radiation, this safe imaging method is commonly used to view the fetus during pregnancy.

Ultrasound technologists use a hand-held device called a transducer to send sound waves through the body. The ultrasound travels through fluids and soft tissue, but if it hits denser material, it bounces back or echoes. It’s these echoes that create the images. Dense objects cause more ultrasound to bounce back and appear darker in the image produced. Various shades of gray in the images represent different densities.

What Is a Sonogram?

You may hear the terms “sonogram” and “ultrasound” used interchangeably. In fact, your imaging exam may be referred to as an ultrasound or a sonogram. However, these terms have different meanings.

The ultrasound image, or sonogram, is produced by sound waves that bounce off denser bodily material but pass through soft tissue and fluids. Once the sound waves are emitted and bounce back, they travel through the transducer and enter the ultrasound computer. The computer then processes the sound waves, turning them into an image that you, your technologist and your doctor can view on the monitor.

Another term used in reference to ultrasound exams is “sonography.” This is the medical practice of using an ultrasound machine for diagnostic purposes.

Whether your procedure is referred to as a sonogram or an ultrasound, this medical exam is versatile, noninvasive, radiation-free, affordable and painless. If you’re wondering where to get a sonogram near you, the team at Health Images in the Boulder and Denver area would be happy to assist you. 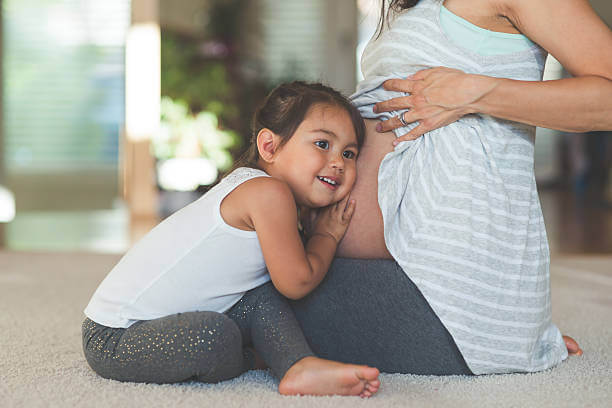 How an Ultrasound Is Performed

Ultrasound procedures are relatively quick, usually no longer than 30 to 60 minutes from start to finish. The two most common ways to perform an ultrasound is either externally or internally:

A huge variety of medical conditions can be diagnosed using ultrasound technology. The images produced also help doctors come up with effective treatment plans. If you’re experiencing adverse symptoms like an infection, swelling or pain, your doctor may recommend an ultrasound to find the cause. They’re also used during surgical procedures or to assist anesthesiologists as they guide needles near nerves.

In most cases, ultrasounds are tools that allow physicians to examine concerns related to circulation, abdominal issues, newborn care, urology, obstetrics and even musculoskeletal conditions. Some of the most common parts of the body on which ultrasounds are utilized includes:

How to Prepare for an Ultrasound

Because most ultrasounds are noninvasive, little preparation is needed beforehand. If you have an allergy to latex, it’s important to let the team at Health Images know ahead of time, so we do not use a latex-covered transducer.

Be sure to wear comfortable, loose-fitting clothes. If needed, you may be asked to change into medical scrubs (top and pants) or a hospital gown. If your liver or gallbladder is receiving the ultrasound, you may be asked to refrain from food for several hours. Pregnant women should also drink plenty of water ahead of time without urinating before the test. This is because a full bladder produces clearer images of the uterus.

When you’re in need of an ultrasound or another kind of medical imaging, we invite you to visit us at Health Images. We offer the Denver area premier diagnostic imaging services. Our convenient locations allow us to provide flexible appointment times, so find the location nearest you and schedule yours today.